MGA Championship to be played in August

The MGA Championship will be played Thursday and Friday, August 19th and 20th. This will be your last major with an opportunity  to improve  your chances of being selected for the Lake Tellico Challenge Team. Sign up on Chelsea


MGA Match play is back!! Our first match will start on Thursday, July 29th at Toqua, 8:30 shotgun. Each match will be played over 18 holes with four winners from each flight advancing to play 18 holes on Friday. Fridays winners will advance to play the final 18 holes the following Thursday.

The entry fee is $15 excluding green and cart fees. All sign ups will be done on Chelsea. Please make sure you click on the Match Play sign up and not the regular MGA event.

For those who would like to play Thursday but can't play the other days, we will have a 2 man - 1 low net game.

"You Choose" Event is Expanding 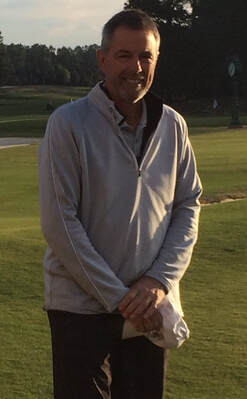 Welcome to the 2021 Men’s Golf Association (MGA) website, please browse the site to learn about everything that is planned and is happening now regarding your MGA.
On the site you can find:While 2020 was certainly a challenge with COVID restrictions in place, we had a complete and very successful year of competition. We adapted as necessary and saw tremendous support from each of you to make it enjoyable for all of us.
As we head in to 2021, I want to highlight a couple of changes, hopefully, you will say, improvements to our MGA offering. Looking forward to a great 2021 golf year and please see me or any of your board members if you have questions or comments.
Dean Blemker